Cannabigerol (CBG) is a non-psychoactive cannabinoid found in the cannabis plant. It is often referred to as the “stem cell” of cannabinoids as it is the precursor to other cannabinoids such as THC and CBD.

CBG, or cannabigerol, is produced in the cannabis plant through a process known as biosynthesis. Biosynthesis is the process by which living organisms produce complex molecules from simpler ones.

In the case of CBG, the biosynthesis process begins with the production of a precursor molecule called cannabigerolic acid (CBGA). This molecule is produced in the trichomes of the cannabis plant, which are the small, hair-like structures that cover the surface of the plant.

Once CBGA is produced, it is then converted into other cannabinoids through a process known as decarboxylation. Decarboxylation is a chemical reaction that involves the removal of a carboxyl group from a molecule, which in this case is CBGA.

CBG is a minor cannabinoid, meaning it is present in smaller amounts compared to other cannabinoids such as THC and CBD. CBG is typically present in trace amounts in most cannabis strains, typically less than 1%.

However, some strains have been selectively bred to produce higher levels of CBG. These strains are known as high-CBG strains and are becoming more popular among growers and consumers alike.

To produce CBG-rich products, cultivators can either grow high-CBG strains or use a process called “harvest timing”, which involves harvesting the plant at an early stage of growth when CBG levels are highest.

This is because CBG levels decrease as the plant matures, with most of the CBG being converted into other cannabinoids such as CBD and THC.

CBG has been found to have a wide range of potential therapeutic benefits, including anti-inflammatory, analgesic, and anti-tumor properties. It is also being studied for its potential to treat conditions such as glaucoma, Huntington’s disease, and MRSA.

One of the most promising benefits of CBG is its anti-inflammatory properties. Inflammation is a natural response to injury or infection, but chronic inflammation can lead to a host of health problems including cancer, heart disease, and autoimmune disorders.

CBG has been found to be a powerful anti-inflammatory agent, making it a potential treatment for conditions such as rheumatoid arthritis, colitis, and Crohn’s disease.

CBG also has analgesic properties, making it an effective pain reliever. This is particularly true for conditions that are associated with chronic pain, such as fibromyalgia and neuropathic pain. CBG works by interacting with the body’s endocannabinoid system, which is responsible for regulating pain, mood, and appetite.

In addition, CBG has been found to have anti-tumor properties. Studies have shown that CBG can inhibit the growth of cancer cells, making it a potential treatment for conditions such as breast cancer, colon cancer, and prostate cancer.

CBG also has been studied for its potential to treat glaucoma, a condition that causes increased pressure in the eye and can lead to blindness. CBG has been found to be effective in reducing intraocular pressure, making it a potential treatment for glaucoma.

Other conditions that CBG is being studied for include Huntington’s disease, a genetic disorder that causes the progressive breakdown of nerve cells in the brain, and MRSA, a type of antibiotic-resistant staph infection.

CBG is also being studied for its potential to treat skin conditions such as eczema and psoriasis. In preclinical studies, CBG has been found to have anti-inflammatory and anti-proliferative properties, making it a potential treatment for these conditions.

CBG is a non-psychoactive cannabinoid, meaning it does not produce the “high” associated with THC. This makes it a great option for those who are looking for the therapeutic benefits of cannabis without the psychoactive effects.

It’s important to note that while CBG has been found to have a wide range of potential therapeutic benefits, more research is needed to fully understand its effects and potential uses. However, the early results are promising and it is a good idea to keep an eye on CBG and the ongoing research in this area.

In conclusion, CBG is a non-psychoactive cannabinoid that has a wide range of potential therapeutic benefits. Its anti-inflammatory, analgesic, and anti-tumor properties make it a promising treatment for a variety of conditions.

Its non-psychoactive properties also make it a great option for those who are looking for the therapeutic benefits of cannabis without the psychoactive effects. With ongoing research, it’s likely that we will continue to learn more about the potential benefits of CBG. 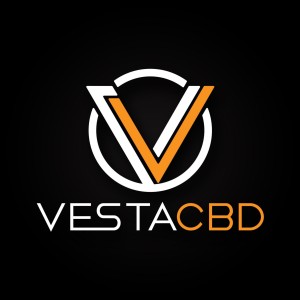 PrevPreviousCBD Effect on Blood Pressure
NextUsing CBD before a Workout? Can you use Cannabis Before Working Out?Next 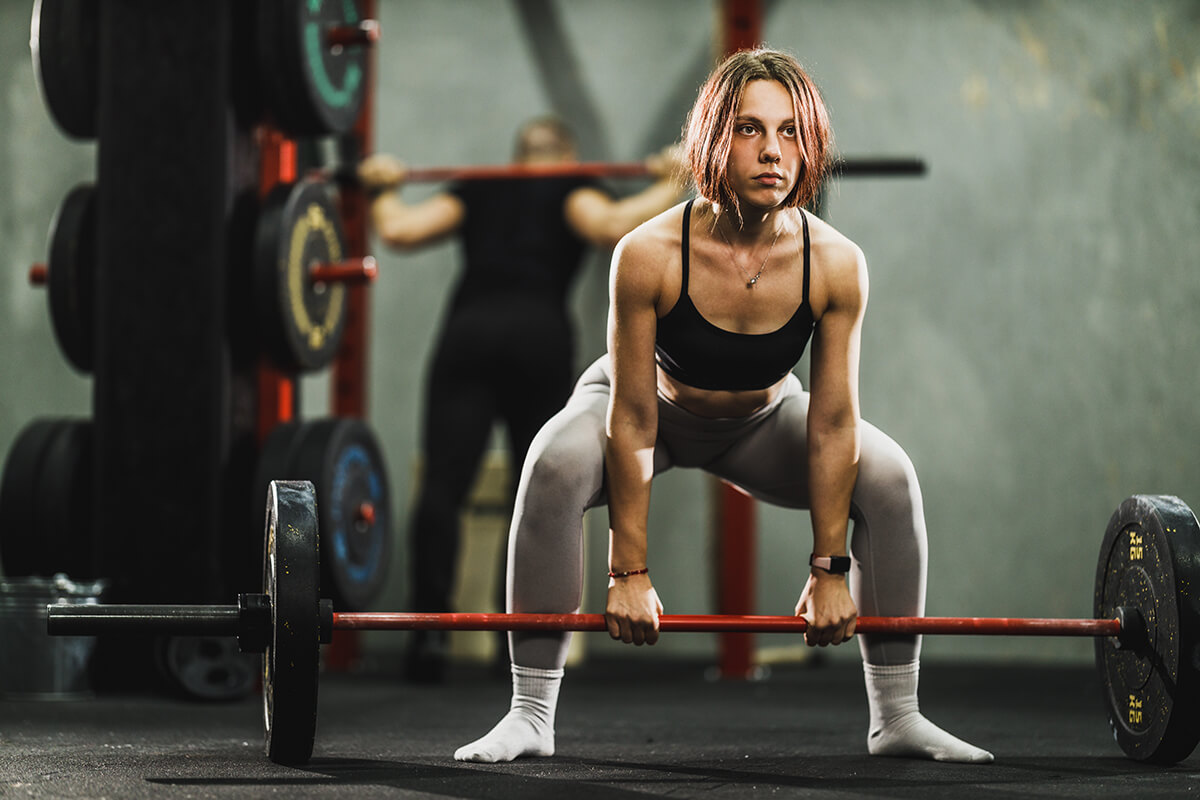